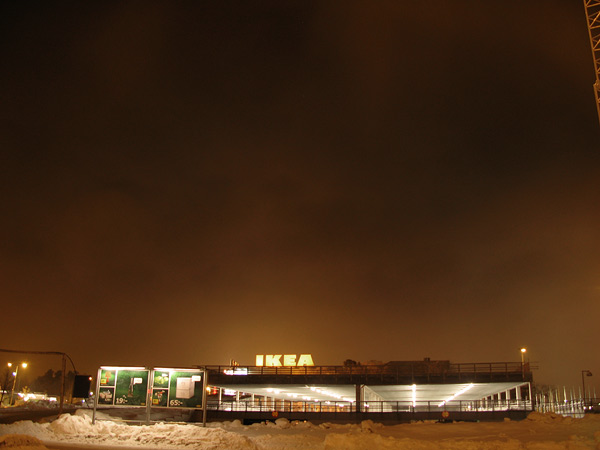 IKEA Flag ship store in Kungens Kurva, Stockholm. Ingvar Kamprad founded IKEA 1943 and is now the fifth richest person in the world. He made his fortune from stubborn, hard work and have managed to keep on the right side of infamous Swedish Jante Law. Show me a home in Sweden that do not contain a single object from IKEA. I would say that in Sweden IKEA has a symbolic part in growing up, getting a place of your own with a following nuclear family.